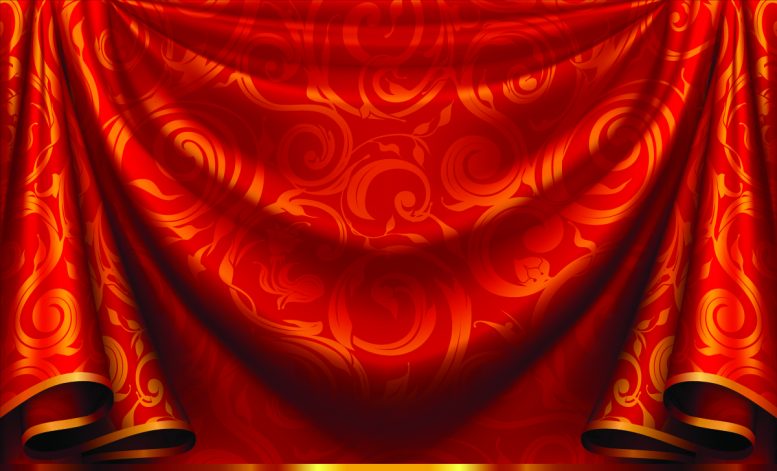 Kate Bishop was born in Bristol, 1848. She was a child actress, acting from the age of 15. Although her most famous stage role was as Violet Melrose in H.J. Byron’s Our Boys, she also acted in a trio of new plays – written by W.S. Gilbert.

Bishop had a run of Gilbert’s plays during 1871 – acting in Randall’s Thumb, Creatures of Impulse and On Guard.

Randall’s Thumb premiered at the opening of Marie Litton’s Royal Court Theatre on 25th January1871 and had an initial run of 123 performances. Bishop played the part of Dr Trotway’s niece, Edith Temple. 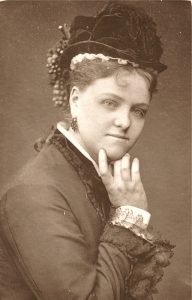 Due to the success of Randall’s Thumb, Litton wanted a companion piece created – Creatures of Impulse. In this play, Kate took on the role of Pipette, the extremely shy niece of the landlady of ‘The Three Pigeons’ inn, Martha (although in the short story of the same name, this character was originally the landlady’s daughter). The play premiered at the Court Theatre on 2nd April 1871. It had modest success, running for 91 performances.

In her final W.S. Gilbert play, On Guard Bishop took on the role of Jessie Blake, a character described as a ‘determined flirt’. Unfortunately, On Guard was not a success. It opened at the Court Theatre on the 28th October 1871, with a run that ended on the 18th of November, that same year. A charity performance of On Guard was held at the Opera Comique on 17th June 1876, in aid of the Soldiers Daughters’ Home in Hampstead – again, Bishop played the role of Jessie.

It was her portrayal of heiress Violet Melrose in H.J. Byron’s Our Boys however, that was most outstanding. She created the part in January 1875 and played it almost continuously for the next four years and four months – achieving the accolade of the longest-running work of theatre up to that time. Due to the success of Our Boys, Byron subsequently gave Bishop a part in his next play, The Girls.

Bishop married the treasurer of the Melbourne Opera House, Lewis J Lohr, in 1885, leaving the theatre life behind, to spend the next 15 years with her family in Australia. She returned to the stage in 1900, acting in both the Garrick Theatre and on Broadway.

Bishop’s last stage appearance was in 1915 at the Savoy Theatre, playing the role of Lady Matilda Rye, in H.A. Vachell’s The Case of Lady Camber.