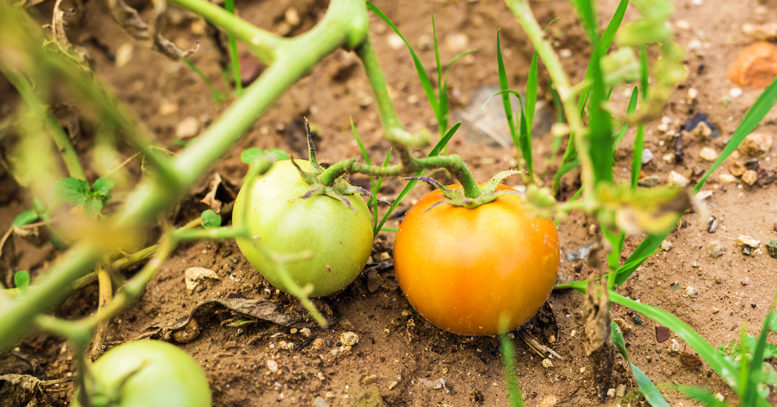 Summer is finally making an appearance. For the gardeners among us, it’s one of the busiest months, as the plant growth increases and the weather keeps us on our toes!

Sunny warm days inevitably bring on rapid growth in the kitchen garden, just as with other gardens and lawns. However, the warmer weather also encourages the weeds and garden pests to make an appearance. Here in the Grim’s Dyke kitchen garden, we’re busy hoeing away weeds and using some clever planting to keep the pesky blackfly away.

In the kitchen garden

Planting flowers among the kitchen crops is a great way to discourage the various different bugs at bay. Companion planting, as it’s otherwise known, not only helps keep your kitchen garden crop safe, it also enables you to have some beautiful colours mixed in with your edible crops.

We’ve got lots of flowers growing in our kitchen garden this year. French Marigolds planted among the tomatoes, to keep the green and blackfly away. Nasturtiums have been mixed in with the cabbages and sprouts, in order to entice the caterpillars away from them too.

The fruit garden at Grim’s Dyke

Meanwhile, in the fruit garden, we’re busy growing gooseberries at this time of year, ready for the ever-popular fruit crumbles. The apple and plum trees are looking great too, so it’s just a case of keeping an eye out for moth activity and ensuring the crops are getting enough water. Marigolds and chives are a natural way of keeping the worst of the bugs at bay.

Seeds to sow in the kitchen garden during May

May is a busy time for sowing, in the kitchen garden. Most of the crops at this time of year involve multiple sowings, over a period of a couple of weeks. These include:

If you got off to early sowings, as we did at Grim’s Dyke, it’s now time to plant out the sprouts and summer cabbages, as well as celery and leeks.

As any gardener will tell you, gardening really is a year-round labour of love. However, during the summer months, you also need to keep an eye out for pests, as well as keeping up with the ever-recurring weed growth and bug attacks in your kitchen garden. Who said gardening was easy!