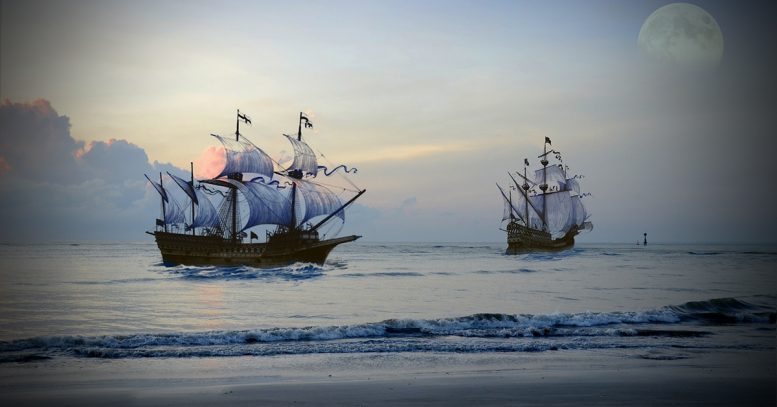 Adaptations of the most popular Gilbert & Sullivan operas have been around since 1908, and they continue through to this day. W.S. Gilbert himself, started adapting them in 1908, with his first children’s book and since then, there’s been many notable adaptations.

W.S. Gilbert adapted stories from both H.M.S. Pinafore and the Mikado into story books for children. In 1908 he created the Pinafore Picture Book. It was published by George Bell & Sons. He then turned his attention to another piece in 1921, when he published the Story of the Mikado through publisher Daniel O’Conner. Both books included backstory not found in the original operas.

Many children’s stories have since been written, retelling the stories from the Gilbert & Sullivan operas. There’s also been many that have taken characters and events from the original plays, creating yet more story books for children to enjoy – and also helping to introduce them to younger generations.

At the time of the original Gilbert & Sullivan operas, it was common to take popular songs and music from plays and adapt them into dance pieces for private and public performance. Several Gilbert & Sullivan operas were turned into dance pieces, with notable musicians such as Charles Louis Napoleon d’Albert (1809-1886) and Procida Bucalossi (1832-1918) undertaking this task. Unfortunately, these adaptations are virtually unknown today.

One of the most popular forms of adaptation is, without doubt, that of musical theatre and film. Notable adaptations of Gilbert & Sullivan operas include:

With the popularity of the Gilbert & Sullivan operas, it’s understandable that there have been so many adaptations – from children’s books, through to ballet and theatre. They’ve also been translated into many different languages – including Yiddish, Russian, Spanish, Hungarian and German!