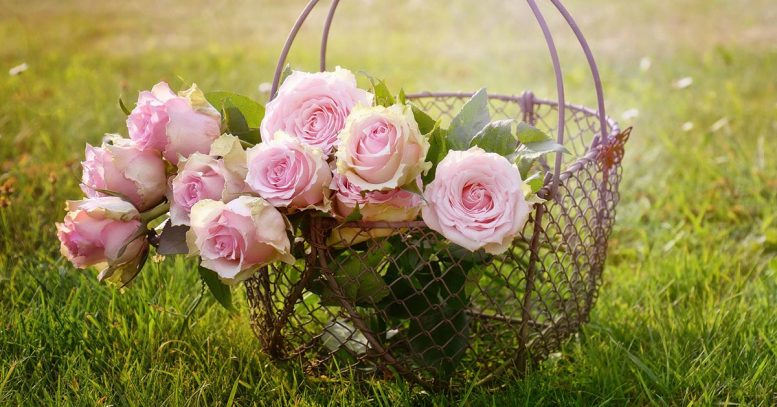 Sunken rose gardens became very popular in the Victorian area, growing in popularity throughout the Edwardian period of the early 1900s. It could be that Sir William added in this delightful secluded area, as he knew how much Lady Gilbert loved gardening – and roses in particular – but whatever his reasons, the sunken rose garden is a stunning attraction, here at Grim’s Dyke.

The origins of the Sunken Garden

A sunken garden is a formal, traditional English garden, that gets its name, due to the fact that it’s set up to a foot below the level of the main ground surrounding it. They have been used for Centuries, particularly in areas where water is limited. Sunken gardens are perfect, if you need to catch and contain water in a certain area, or direct it away to another, lower area. Often, dirt is used to create mounds and hills amongst between the formal rows of plants, to further help protect and shelter them against harsh weather conditions.

Roses prefer well-drained soil and like being mulched (but avoiding the stems), so it could be that sunken rose gardens were popular, as they helped provide the right growing environment for these popular plants. Also, the highly-scented roses of the Victorian era, weren’t naturally mildew and disease resistant. Planting them in a sunken area would easily have allowed the gardeners to mix in some natural fungicidal and pest repellent companion plants, such as Feverfew, Marigold, alliums and salvia, to keep them healthy.

Why The Victorians loved a Sunken Garden

The Victorians loved the formality of a garden, whereas the Edwardians loved to emphasise the partnership between a house and garden. This often resulted in a partnership between the architect and the gardener, with the garden area becoming an extension of outdoor ‘rooms’, to further extend the reach of the house. Pergolas were used to link the different areas and levels of the garden, neat box, privet or myrtle hedging was used to mark borders and retain plants, and sunken rose gardens were created as an ingenious way of trapping and holding the scent of the roses.

Sunken gardens are great for keeping the roots of plants cool and watered – and are still used in garden today. Often, mulch is added to the sunken beds, to help retain moisture and to regulate the soil temperature. However, if you’re looking to create a sunken garden of your own, make sure you’re not in a high-water table area – as you need to watch that the soil isn’t going to waterlogged or else, it will turn your new area into a temporary pond! 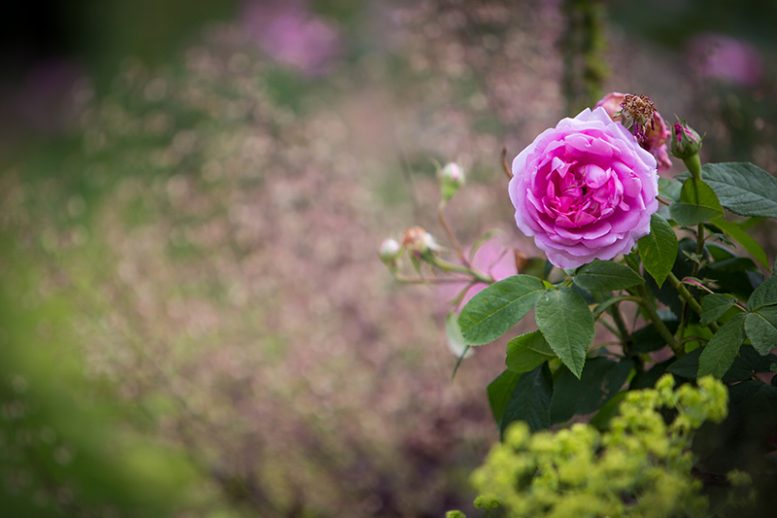 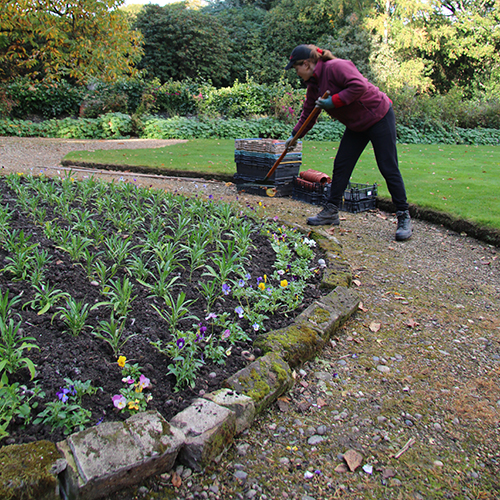 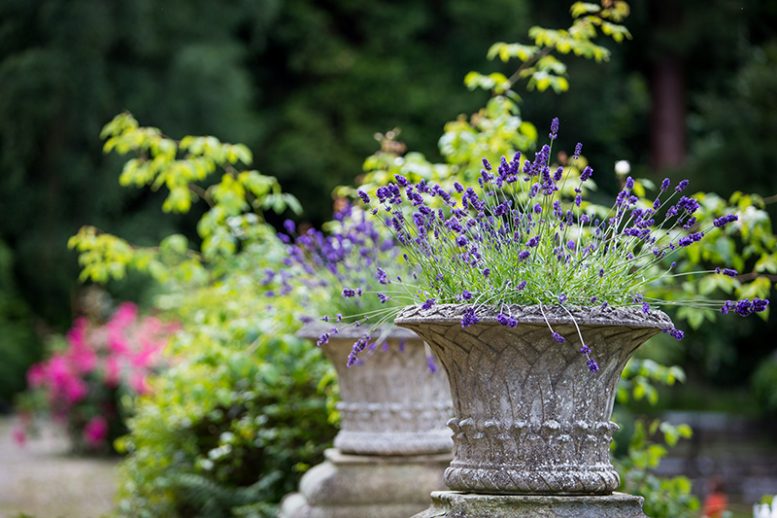 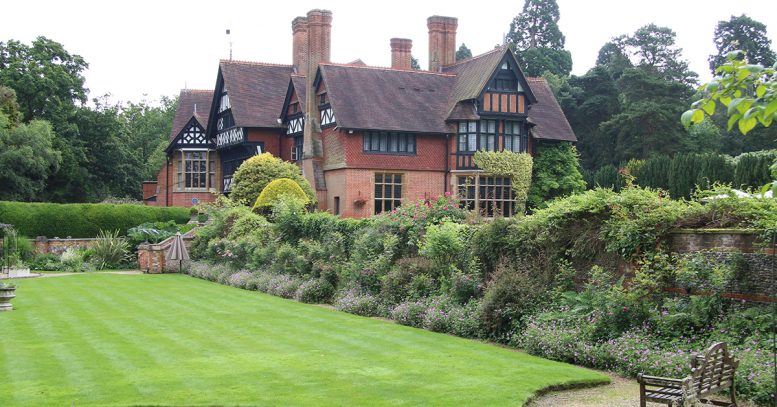 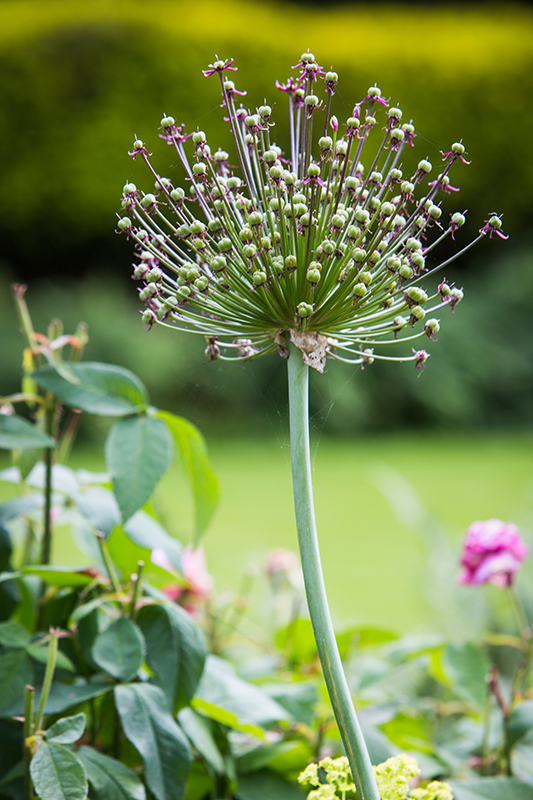 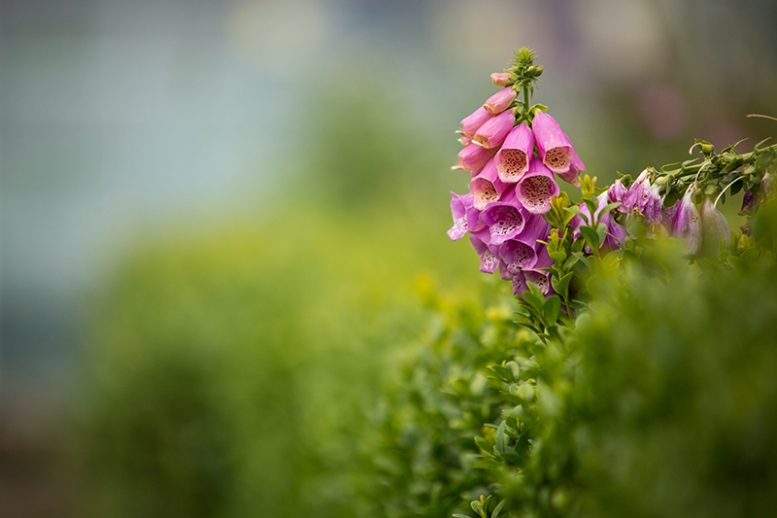