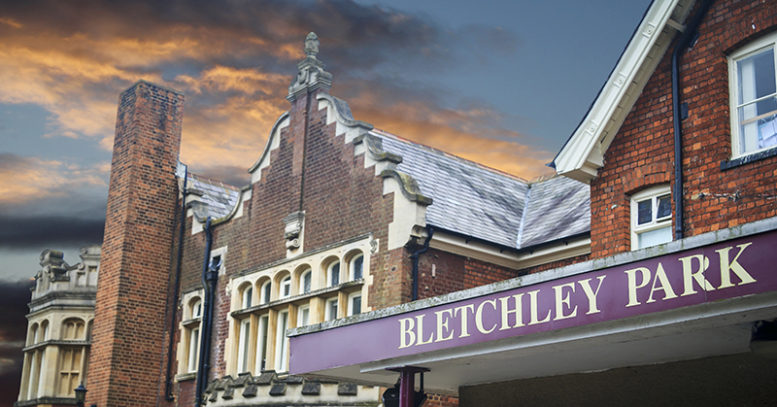 Grim’s Dyke has an expansive history and is one of the most notably active sites in Harrow. Not only does it have a connection that goes back to the first years of the very first century, it’s also an important site of historical interest, due to the Anglo-Saxon earthworks known as Grim’s Ditch, its rich architectural connections to the architect … END_OF_DOCUMENT_TOKEN_TO_BE_REPLACED