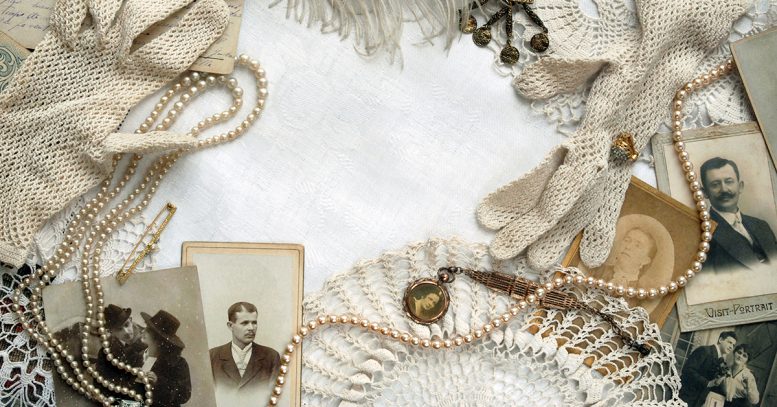 Victorian women were expected to run the house, manage the servants, be the best possible hostess and raise the children. For the middle-class Victorian woman however, there was also plenty of time free for hobbies and entertainment.

Like many Victorian middle-class ladies, Lady Gilbert loved gardening. She designed the 30 acres of ornamental gardens within the grounds of Grim’s Dyke – today, these gardens form the grounds of the hotel. She planted rhododendron bushes, a sunken rose garden and a stream, that gently runs down the side of the garden – and said to be her particular pride and joy.

Although a keen sportswoman, proficient in shooting, fencing, cricket and swimming, Nancy McIntosh had a particular fondness for the animals around Grim’s Dyke and photographing the various dinner party guests. She was also a keen writer, with several published articles, documenting life at Grim’s Dyke.

But what about the general hobbies and entertainment, generically seen as popular amongst Victorian women?

Croquet was first introduced in 1856 and was quick to become the most popular of all the recreational games. Croquet involved using a mallet to hit a wooden ball through hoops embedded on the lawn. As it required skill, as opposed to strength or technique, croquet quickly became a favourite for the Victorian woman. Another popular recreational game was lawn tennis. This initially started as gently batting back and forth on a well-tended lawn – it became more competitive, once the men started to take an interest in it!

The Victorian woman enjoyed reading novels and poetry – understandable, as many of the Victorian authors, such as the Bronte sisters, Oscar Wilde and Thomas Hardy, along with poets such as Alfred Tennyson and Robert Browning produced works that are still considered to be the best in classical literature, even today.

Finally, there were the traditional handicrafts. Embroidery and scrapbooking were both popular past-times – something that has seen a marked increase in the recent years as well.

Music and singing formed a large part of the Victorian woman’s entertainment. Young ladies were expected to perform at social gatherings and music evenings, whilst having a piano in your home was seen as a status symbol. But it wasn’t just the piano women needed to learn, the violin was also seen as a popular instrument of choice too!

Luckily, as Grim’s Dyke was home to W.S. Gilbert of Gilbert & Sullivan fame, the musical repartee was often provided by Nancy, W.S. Gilbert and their other musically talented guests. There were frequent dinner parties and the Savoy operas were often staged, for the entertainment and delight of their guests.