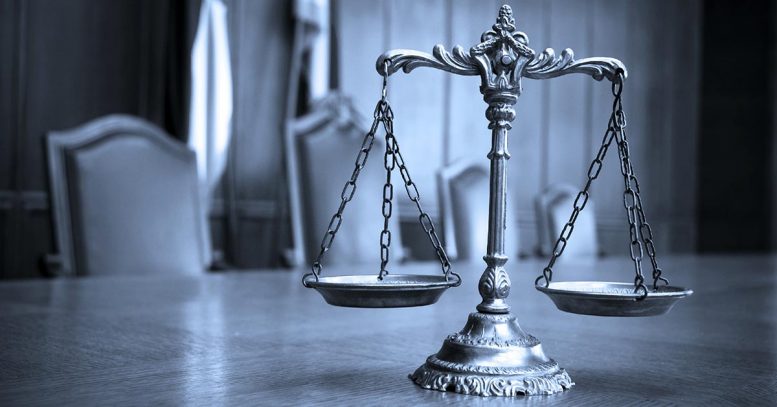 During his early career, William Schwenck Gilbert had a brief career as a barrister. Although his legal practice wasn’t very successful, with only five clients a year, his calling to the bar in 1863, stood him in good stead for his later role, as a Justice of the Peace for Middlesex.

W.S. Gilbert as Justice of the Peace for Middlesex

In 1863 Gilbert had used a £300 bequest to leave the civil service and take up his brief career as a barrister. He’d previously enrolled in the Inner Temple to study law in 1861 – but it wasn’t until 1891, when he was appointed by commission as a Judicial Officer to help keep the peace, that his legal knowledge came into its own.

As an unpaid volunteer, a Justice of the Peace (JP) such as the role Gilbert now had, was entitled to dispense summary justice and deal with local administrative applications in common law jurisdictions. Although this position didn’t require a legal background as training was provided throughout, it no doubt helped, both in his dealing with the legal system and the people he encountered.

Summary justice meant he was dealing with offences that didn’t require a jury trial and/or indictment. These offences carried up to 6 months in prison, to a maximum of 1 year or not less than 2 indictable offences. This included small offences such as ticket-evaders, drunkards and Gilbert’s favourite – speedsters. Although he liked and owned a range of motor cars, Gilbert was particularly harsh on motorists.

Gilbert was popular among court officials, as he spoke little but incisively and he often drew sketches on his notes – often leaving them crumpled in the dustbin, for the local court clerks to retrieve and keep, after the court had closed!

Gilbert believed honesty was simply freedom from temptation and, when dispensing justice, he’d often ask himself ‘What chance in life has this man had?’ More importantly, he also believed a policeman’s evidence was not automatically right, just because he was a policeman – he’d question their evidence as well as the offender.

During his legal career he sat on the bench for both the Edgware Petty Sessions and the Wealdstone Petty Sessions, before becoming Deputy-Lieutenant of Middlesex in 1902.