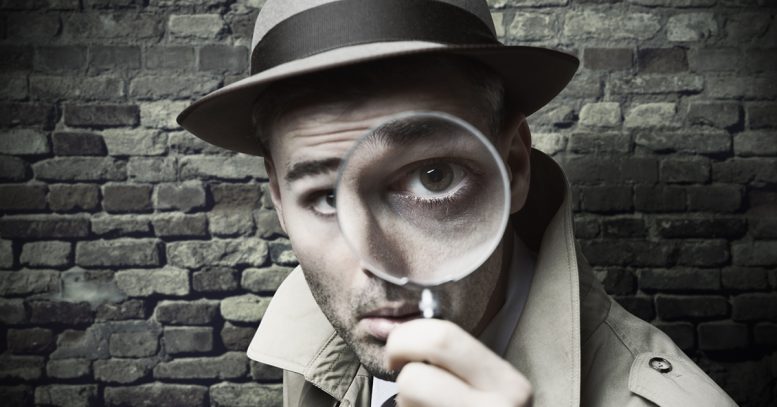 Grim’s Dyke has often been used as a film and TV location, providing the perfect backdrop for everything from comedy and romance, through to murder and intrigue. Its dramatic architecture and typically English interior provide the perfect environment for the ever-popular murder mystery.

The Grim’s Dyke as a film location

In the late 60’s, Grim’s Dyke was used as a film location for various espionage, detective and ‘spy-fi’ TV series programs, such as ‘The Champions’ (1968-69), Randall & Hopkirk (Deceased) (1969-70) and Department S (1969-70). But it’s only in later years, that Grim’s Dyke became the setting for a good old-fashioned murder mystery – thanks to good food and entertainment.

Murder Mystery at the Grim’s Dyke

Today, one of our most popular dinner and entertainment events is our murder mystery evening. In part, this is down to our stunning location, but what keeps these evenings popular, is the love we all have for a good murder mystery story.

P.D. James, G.K Chesterton, and the queen of murder mystery; Agatha Christie, all taught us the fundamental ‘rules’ of murder. Any good whodunit needs a great location. You need an impressive house, standing on its own in beautiful (but remote-looking) grounds. Preferably a house that has a long history and an equally historic interior.

The premise of a good murder mystery is this; a group of guests are invited to an event (usually a party or dinner), one of them will die and an amateur sleuth will uncover the killer. At some stage, all the guests are seen as suspects and the police appear somewhat inept – but reluctantly thank the amateur sleuth, once the handcuffs are on.

What makes us all love a good murder mystery is the cosy feeling we get from them. The amateur sleuth solves the murder with intellect (and through being just a little bit nosy), and we all love the idea of good triumphing over bad and wrongs being righted.

At a murder mystery evening, you can play the part of guest or sleuth – giving you the best of both worlds. If you’re the more serious sort, our ingenious plots will keep you guessing, as you work out the clues and uncover the killer. Whereas if you’re looking for pure entertainment; the West End performers will act out the hilarious storylines for your delight.

And of course, as a guest at one of our murder mystery evenings, you get to spend an evening enjoying great company and experiencing our delicious food – with a sumptuous three-course meal and half a bottle of wine for each guest, included in the ticket price!

Our murder mystery evenings are held every month in the Music Room. Tickets are £59 per head, and include entertainment, a three-course meal and half a bottle of wine. Tables are shared and the show begins at 7.45pm, so we’d advise an arrival time of 7pm. These events are extremely popular, so we’d recommend you book to avoid disappointment. You can check out the details on the entertainments page of our website.