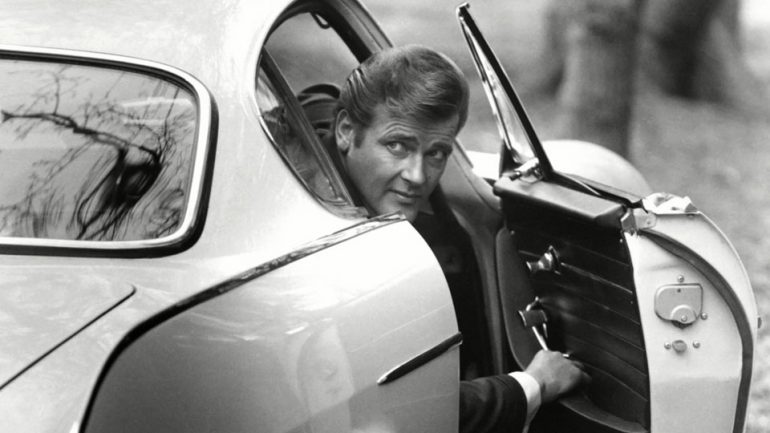 British mystery spy thriller, The Saint premiered on the ITV on 4th October 1962. Starring Sir Roger Moore as the main character Simon Templar, The Saint aired for six series – a total of 118 episodes. Simon Templar was a wealthy, Robin Hood-like criminal who always left a calling card at his crimes – a stick figure of a man … END_OF_DOCUMENT_TOKEN_TO_BE_REPLACED