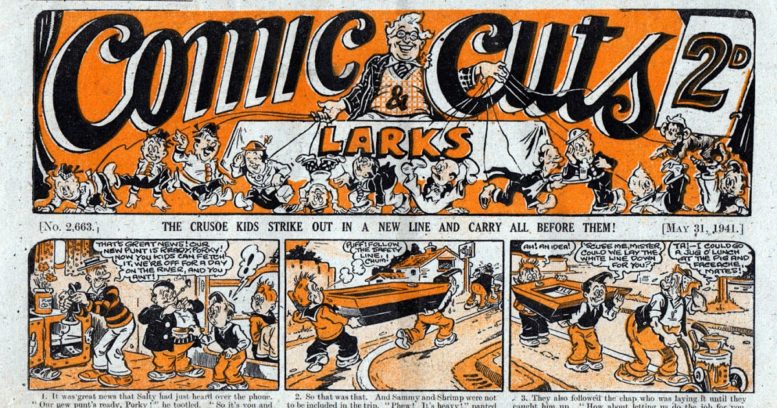 Comic Cuts was the first comic to be created in Britain. It went on to inspire a host of other comic publications by rival publishing companies. Then reporter, Alfred Harmsworth, was its creator and he used the comic to grow his small publishing firm into the largest periodical publishing company in the world, Amalgamated Press. Story papers, known as Penny … END_OF_DOCUMENT_TOKEN_TO_BE_REPLACED 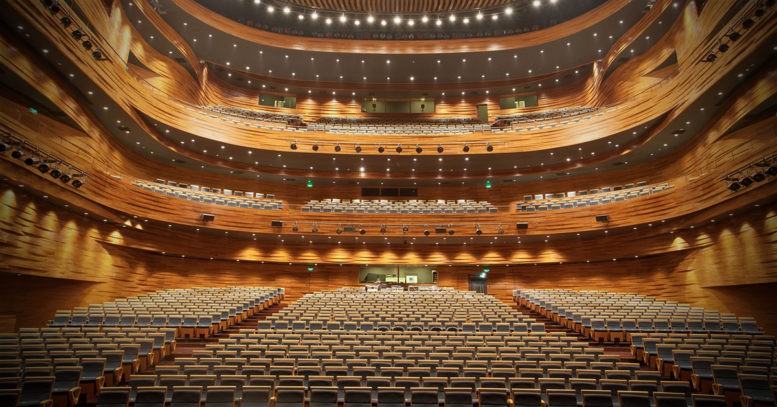 Our music hall themed murder mystery dinners are incredibly popular. With many of the actors previously completing stints in the West End, the acting, murder and mayhem are always well received. But for those of you who haven’t heard of music hall, what exactly is it and why do we use that as the theme for our murder mystery evenings? … END_OF_DOCUMENT_TOKEN_TO_BE_REPLACED