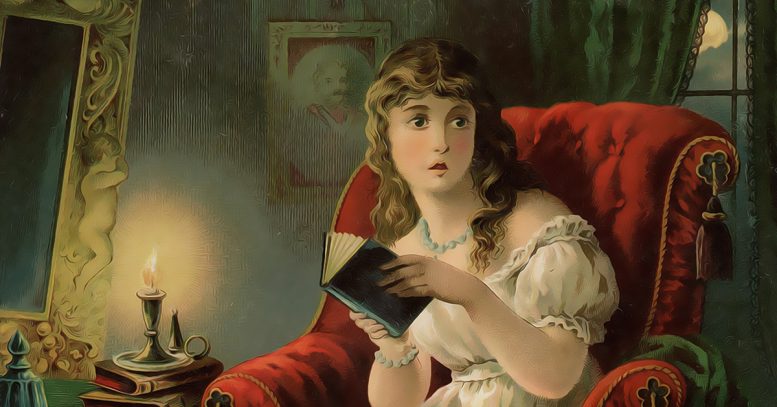 W.S. Gilbert’s first solo success came in 1866. It came about after his friend and mentor, Tom Robertson, was asked to write a pantomime but declined, due to the timescale – two weeks. He recommended Gilbert. The pantomime ‘Dulcamara, or the little duck and the great quack’ was the end result.

The pantomime was a Victorian burlesque, based on Gaetano Donizetti’s ‘L’elisair d’amore’, written and bought to the stage within a ten-day period. It not only opened the way for Gilbert to write a long series of opera burlesques, it also showcased early signs of the satire for which he would become known for.

But what was Victorian burlesque?

Alternatively known as travesty or extravaganza, Victorian burlesque was (and still is), a form of parody. It originates from the Italian word ‘burla’ meaning ridicule and mockery and was primarily aimed at a highly literate audience. Traditionally, a well-known piece of ballet, classical theatre or opera was adapted into a musical comic play that mocks the conventions and style of the of the original work. It’s one of several forms of burlesque and uses many quotes and/or visual elements from the original works.

Many of the original Victorian burlesques were short one-act pieces that incorporated dance as an important part of the overall play. A great deal of attention was paid to the visual aspects of these plays too, with the staging, overall stagecraft and costumes being of an impressive colour and quality. It was usual for male actors to play the parts of older women in burlesques – as it was for female actresses to play breeches roles – allowing viewers to distance themselves from the morality and focusing instead, on the entertainment.

How burlesque was seen by the Victorians

Burlesque was known for its bad puns and rhyming couplets. It was also known for attractive ‘leggy’ young women in tights, slangy songs and vulgar jests. Notably though, Gilbert was seen as ‘witty, but never vulgar’, as written by the critic Thomas Heyward.

Primarily, burlesque was seen as poor taste. Women who acted on the stage had long been questioned, so paid female performers were seen as no better than prostitutes – with many believing they dabbled, or took it in prostitution, as a primary source of their income.

W.S. Gilbert believed burlesque had a place in the art world. He likened bad burlesque as ‘far removed from true art, as a bad picture’.  He wrote a total of five opera burlesques in his early career, including his first, ‘Dulcamara, or the little duck and the great quack’ and his most successful ‘Robert the Devil’ in 1868. ‘Dulcamara’ opened on 29th December 1866 and ran for a total of 120 nights – it was its popularity, that encouraged further commissions. ‘Robert the Devil’ opened in the newly rebuilt Gaiety Theatre on 21st December 1868. It ran for over 120 performances and played continuously for three years in the British provinces.