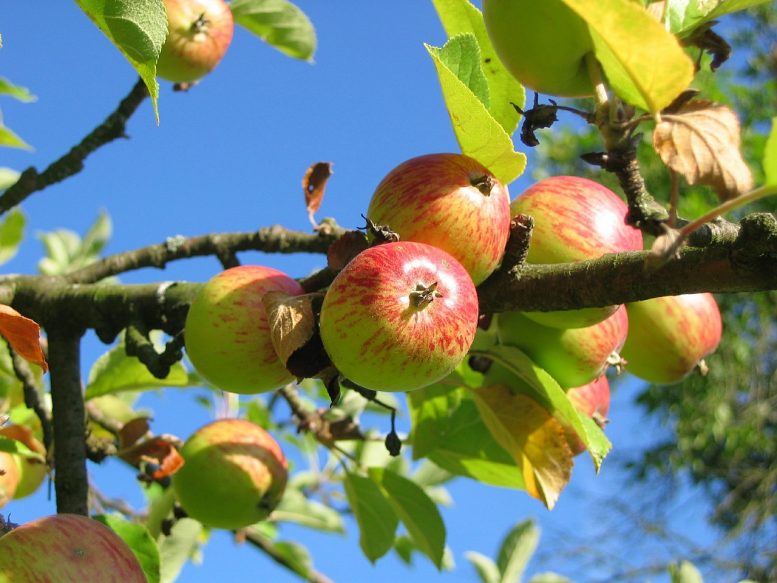 Fruit growing rose in popularity during the 1870s and became an important pastime of the Victorians. No longer was fruit growing limited to farmers, looking to produce Perry and cider, as a form of payment to their labourers, the wealthier Victorians created orchards on their estates too. These comprises of not just apples and pears, but also stone fruits too, such as plums, damsons and cherries, as well as cobnuts and walnut. They were maintained enthusiastically by the landowners, as well as the likes of the head gardener. 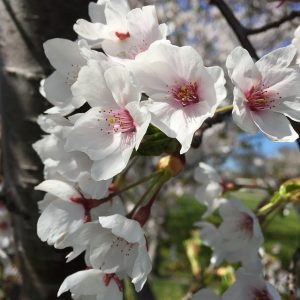 The Victorians had a wide variety of trees to choose from

By 1912, standardised rootstocks had been developed, and this allowed growers to maximise their planting arrangements, ensuring maximum productivity from the smallest of orchards. There was also an influx of new varieties of apple and pear, enabling the Victorians to integrate new varieties (such as the Cox’s Orange Pippin and the Bramley Seedling) with the older, traditional varieties (including the Queene and the Ribston Pippin). This was, in part, due to the one-upmanship that was popular amongst the Victorian head gardeners!

Overview of a Victorian orchard

Traditional orchards consisted of a minimum of five trees that had been grown as either standards or half-standards. This was to allow livestock to graze underneath. Orchards were a serious haven for British wildlife too, including ladybirds and hoverflies – both of which were natural predators of the pests that could damage the fruit trees. The serious orchard keeper, therefore, ensured that natural, organic methods were always used, so as not to alienate the wildlife, avoid damaging the trees and their resulting crops, as well as ensuring the health of the livestock. 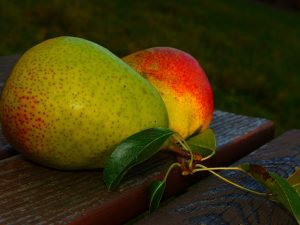 Orchard maintenance was a serious business

The Victorians loved their orchards and took the maintenance and upkeep of them seriously! According to the ‘The Fruit Grower’s Guide’, written by John Wright F.R.H.S and published in 1892, this three-volume orcharding bible illustrated both the techniques they used and the wide variety of equipment needed, to keep their orchards looking pristine. This included having separate tools for specific jobs (such as the moss and lichen scraper), as well as for gender of the person using the knives (including the ladies’ stag-horn handle, ivory spatula, rounded point blade, and the gentlemen’s rounded point blade, smooth handle with an ivory spatula).

Due to many of the original varieties of fruit having poor resilience to pests and diseases, there are still a healthy 2,300 different variety of apple in the UK. The Conference (first produced in 1894) and the Comice pears have overtaken all other variety – and now account for approximately 90% of the UK pear production.