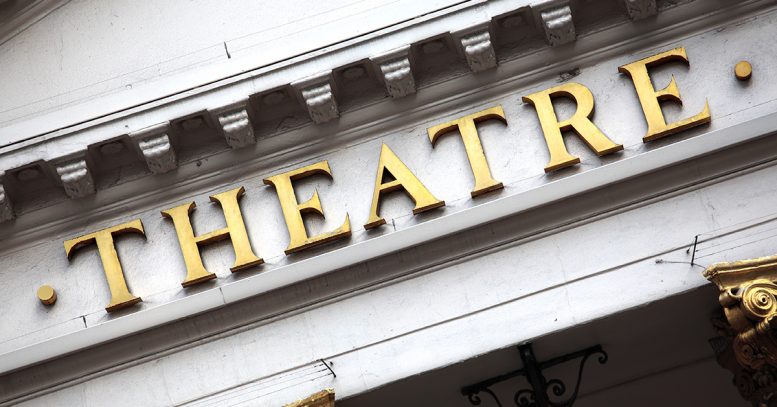 W.S. Gilbert wrote several plays and burlesques in his early years, especially whilst with the German Reed’s. It allowed him to develop his personal style and to control all aspects of production. However, it was in the following years that he honed his knowledge of stage direction, by following the likes of James Planché and Tom Robertson.

A British dramatist, Planché wrote, adapted and/or collaborated on 176 plays over a 60-year period. His career began as a playwright in 1818, however he became an expert of historical costume, bringing authenticity and accuracy to the costumes of British theatre.

He also campaigned for copyright to be extended to dramatic works, after the manager of the Theatre Royal in Edinburgh (Murray), acquired a copy of the manuscript for his play, Charles XII, and staged it without permission. This was after Murray claimed he could not afford the modest £10 fee Planché had requested, due to the ‘poor financial situation’ of the theatre. The Dramatic Copyright Act of 1833 was passed, as a result.

Tom Robertson was considered a theatrical reformer. Gilbert took the opportunity to learn whatever he could from the older director; regularly attending his rehearsals.

Robertson’s plays dealt with serious issues of the time, in a sensitive way. It wasn’t only the content that was as realistic as possible – he also bought realism to the acting and the stage settings – including the use of ‘small talk’ and, if an actor was waking in from a blizzard, he’d also have snow blowing in the doorway!

Gilbert helped to reform the respectability of theatre, with his family-friendly comic operas. Once he’d become established, he was free to use the knowledge he’d gleaned from Robertson and Planché to exert his strong opinions on stagecraft and acting style on his own plays and operas, in an effort to bring out the best possible performance from the cast and crew.

These pioneers in British theatre paved the way for later playwrights to bring realism and sensitivity to the theatre. They also changed the way theatre was run and managed – with Robertson being a pioneer in the modern royalty system too.