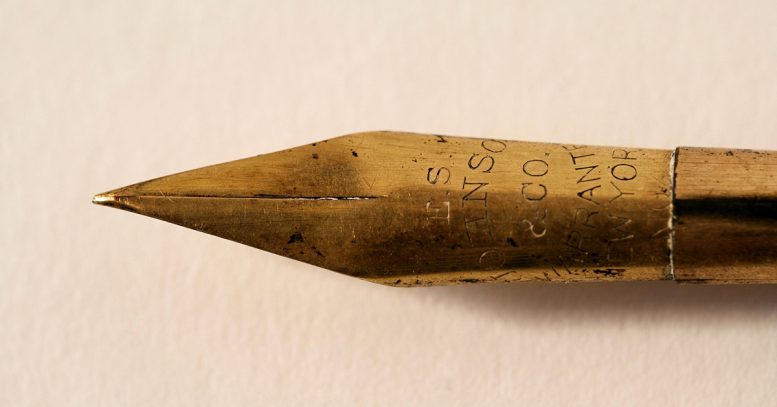 Although William Gilbert wrote many stories, articles and histories for periodicals, they were often written anonymously. However, it is known that his 1865 book entitled ‘The Magic Mirror’, along with his 1869 novel ‘King George’s Middy’ were both illustrated by his son.

According to records on the Gilbert family, W.S. Gilbert was close to his father. William was a Royal Navy surgeon and British writer who wrote popular fantasy stories, essays, histories, biographies and novels. William studied at Guy’s Hospital for several years, before entering the Royal College of Surgeons in 1830.

At the age of 28, he married Mary Ann Skelton, who died two years later. After a further two years, he married Anne Mary Bye Morris in 1836 and, nine months later, W.S. Gilbert was born.

William Gilbert was obviously a strong influence in his son’s life, as he wrote about the things that truly concerned him – the welfare of the poor. He believed that poverty and alcohol were the major causes of crime, whereas the general consensus pointed incorrectly, to genealogy. He also wrote several articles about discrimination against women – something that wasn’t spoken about in an age of male chauvinism. An honorary secretary of the Society of the Relief of Distress, his work illustrated the main recurring themes of the time; poverty and alcohol – something that also showed in his son’s work.

Both William Gilbert and his son both used their works to illustrate their dislike of certain establishments too. W.S. Gilbert had a dislike for the political system, whilst William disliked established religion and in particular, the Roman Catholic Church.

W.S. Gilbert’s father had a mercurial temper, making him difficult to live with. After years of strained relations with his wife, they separated in 1876. Although William left his wife and daughters substantial incomes and the family home, his wife wouldn’t allow him to return home. During this time, he became seriously ill and was advised not to write. His wife did not assist in his care, even after W.S. Gilbert appealed to her. It is understood that her son had no further contact with her, after this. William spent the rest of his life living with his married daughter, Jane – and he continued to write. He died at the age of 86, on the 3rd of January, 1890.